In November 2016, the launch of YES 2017 Calendar took place. The title of the calendar, The Power of the Woman’s Soul, refers to folk mythology and nature, which fascinate The Kissinger Twins duo who prepared this year’s edition.

Katarzyna Kifert and Dawid Marcinkowski, who were invited to create the calendar, are directors, photographers and multimedia artists living in Singapore. In 2013, they received the prestigious Webby Awards, often referred to as the Internet Oscar. The Kissinger Twins also worked for Harper’s Bazaar, Marie Claire and Chanel.

The photos for the calendar, featuring the model Ola Kędrzyńska, were taken among the streams and lakes of Warmia. Water and feminine power were also the starting point for The Kissinger Twins and YES designers. The brightness of gold jewelry can be compared to the sun reflected in the surface of a lake. 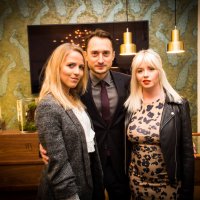 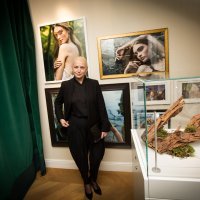 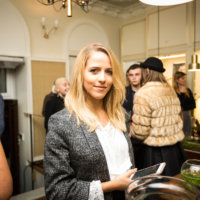 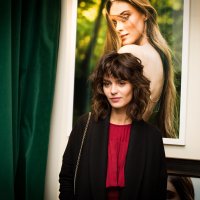 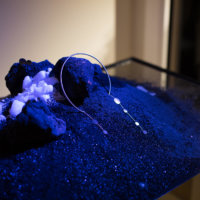 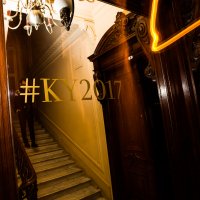 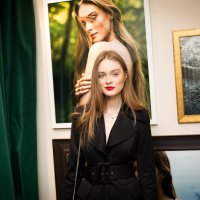 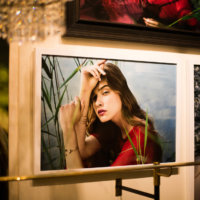 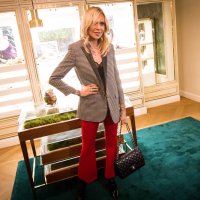 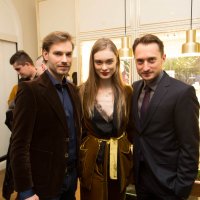 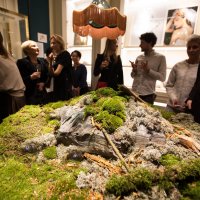 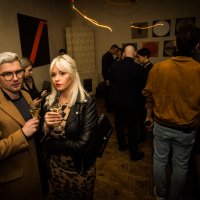 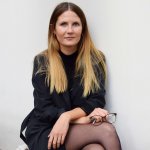 Once again, we were able to celebrate the premiere of the YES Calendar, which had its first run in 2010. The event gathered a large group of people representing media, designers and influencers. As Aliganza, we had supported event with media relations.

Media relations is one of the key PR tools, which is extremely effective in reaching the…

Check out completed projects from this category:

View more of our completed projects:

Are you interested in fashion marketing? Is fashion communications your passion? Do you want to know the latest news about our fashion agency? Subscribe to our newsletter and stay up to date.